Nifty creates and develops baby products that are always a little different, not least for their sustainability and outstanding quality. The brand wants to make life a bit easier for young parents with baby products that are useful, safe and cute.
Nifty (formerly Invented 4 Kids) is a Dutch brand that now has a presence in 8 countries. The inventor Guus Welling founded the company in 2014. 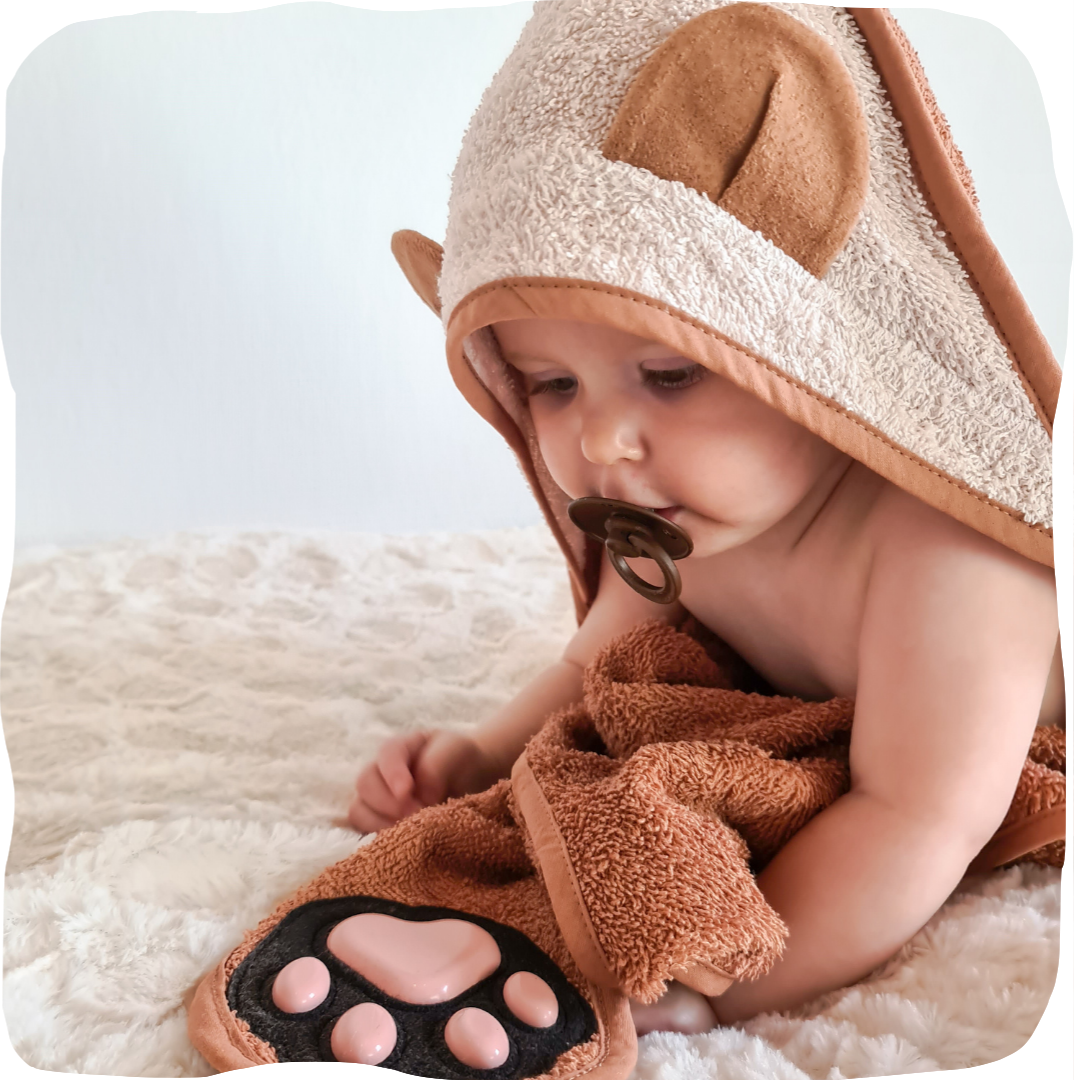 Nifty does its best to work as sustainably as possible. The Baby Shower Glove and the Handsfree Bath Cape are made from organic cotton and produced in their own workshop in Turkey. The paper used for the Magic Potty Training is FSC certified and the different parts for this potty training are packed at Pantar, a sheltered workshop in Amsterdam. From this year all product packaging will be plastic-free.

Guus Welling, father of Evelien and Teun, started his succes by introducing the Magic Potty Sticker. This initially became a great succes amongst pre-schools. With the help of a french distributor the stickers are now also availabe in already 150 Frensch stores, and Guus even won an award with this product at the French Babyfair Bébé Cool.
Inventing and introducing products to the market runs in Guus’ blood. He also came up with the idea of the Baby Shower Glove. Firstly, he was not convinced it could be successfull, but he litteraly went onto the streets and asked people about whether they used to shower with their babies, and what their experiences where.

He than found that there was a great demand for a product which made showering with a slippery baby more safe. Now 1 in 5 Dutch parents uses the Baby Shower Glove.
Guus wishes to add more products to his portfolio in the future, key factor is that these products need to be unique and problem-solving. 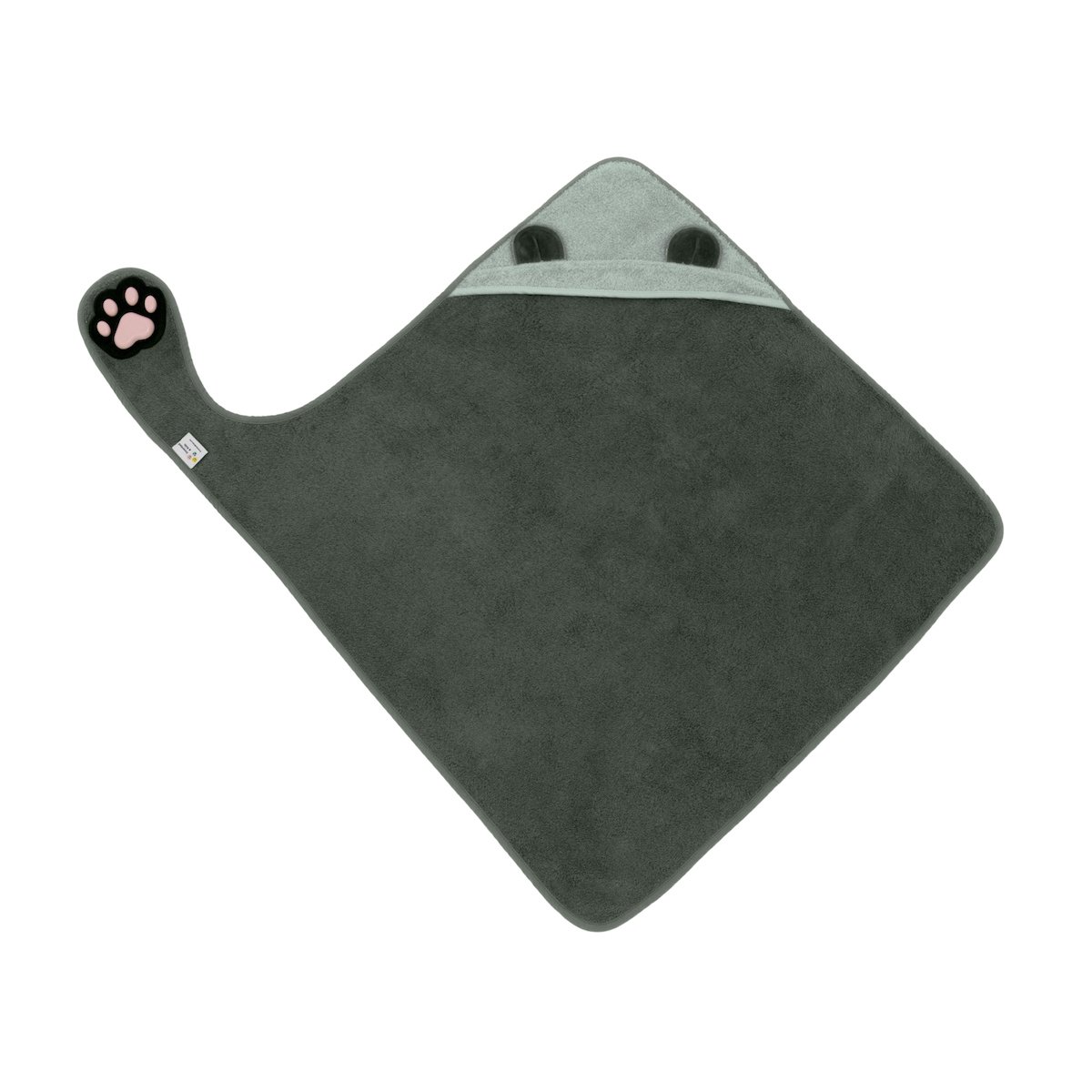